Sodium Bromide is a pesticide used in formulating liquid sodium bromide microbiocides for the control of algal, bacterial and fungal slimes in industrial water treatment as well as municipal wastewater applications.  Sodium Bromide is a high-melting white, crystalline solid which is widely used source of the bromide ion, as a hypnotic anticonvulsant and sedative in medicine and also used in production of water treatment chemical. We are engaged in offering wide range of Sodium Bromide for Water Treatment. It is an inorganic compound with formula NaBr and widely used for the preparation of other bromides in organic synthesis. Mainly used as completion fluid, mounting fluid and maintaining fluid in oil drilling Applied to the production of film, medicine, spice, dyestuff, etc. 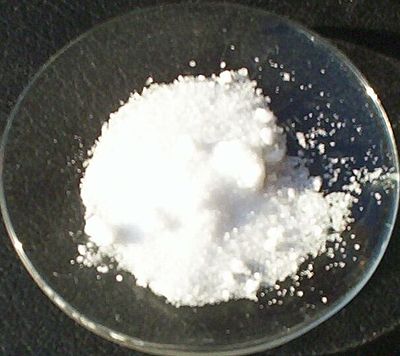